Have you ever wondered how the headlight/headheavy points are derived when you read a racket specification from tennis-warehouse.com or other similar sites?


Please allow me to enlighten you a bit after the break.. 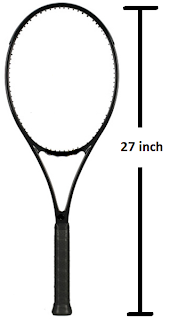 One of the attributes normally described on racket specification is the balance point. Most manufacturer will list it out in centimeters, while some online sites, especially tennis-warehouse, uses the points system.
So, how does a racket with balance point at 320mm translate into the points (pts) system? 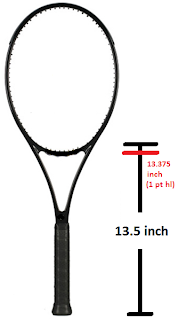 i hope i didn't confuse you even more...